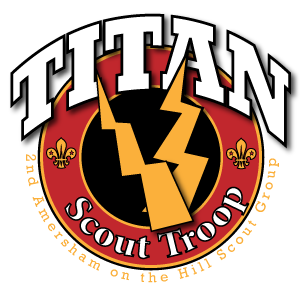 Titan Scout Troop meets on a Tuesday between 8.15pm and 9.30pm.
We run a full and varied program of fun scouting activities in and out of the scout hut and have regular camping trips, including Winter Camp at Gilwell Park and a summer camp, usually in Whitsun half term.

It is important that you attend meetings that show you as a parent helper. If you cannot attend the meeting, please swap with another parent.

For nights when the regular Scout uniform isn’t suitable, we have a “scruffs” uniform.

We return to Braggers Wood Scout Camp and Activity Centre for our Summer Camp 2016. We had such a great time there last year we decided to go again. This year we will be sea kayaking as well as having lots of other fun activities. Click here to view photos from last year’s camp.

Titan Scouts once again braved the wind and rain for a weekend of exciting activities at Gilwell Park, the headquarters of Scouting in the UK. Shooting, archery, go karts, quad bikes, bumper cars, 3D swing, the list of activities was endless and the Scouts had a great weekend camping in the mud. 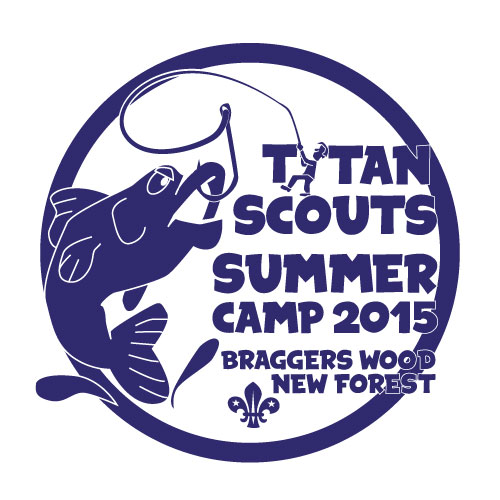 Braggers Wood 2015 Titan Scouts had a wonderful time at Braggers Wood Scout Camp and Activity Centre in May 2015. We had loads of fun activities including crate stacking, rifle shooting, fishing, cycling and lots more. Click an image below to expand. 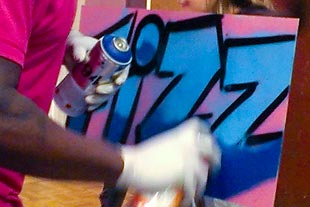 A visiting graffiti artist taught Titan Scouts how to spray. 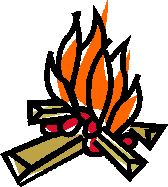