2nd Amersham on the Hill is a thriving scout group in Amersham, Buckinghamshire. Join us for fun and adventure! 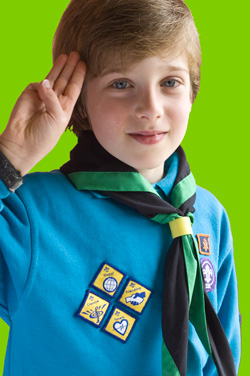 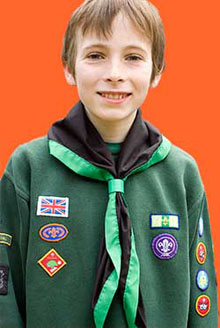 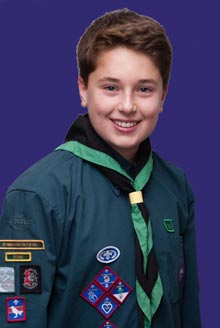 If you are a responsible adult and would like to get involved, we are always looking for new adult leaders; please contact us.

We are raising funds for a new scout hut in Amersham and would love to have your support. Please visit our Amersham Scout Hut Appeal website for more information.

If you would like to enrol your child, please fill in this form.

2nd Amersham on the Hill Scout Group now has its own Easy Fundraising website and an Easy Search site.

Titan Scouts once again braved the wind and rain for a weekend of exciting activities at Gilwell Park, the headquarters of Scouting in the UK. Shooting, archery, go karts, quad bikes, bumper cars, 3D swing, the list of activities was endless and the Scouts had a great weekend camping in the mud. 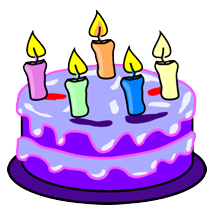 Our 90th Birthday 21st September 2013. The first mention of a woggle wasn’t the only momentous occasion for Scouts in 1923 – it was also when 2nd Amersham on the Hill Scout Group was formed. Ninety years on, and our group has gone from strength to strength. We now have more than 300 members aged … END_OF_DOCUMENT_TOKEN_TO_BE_REPLACED

Another great day of racing! 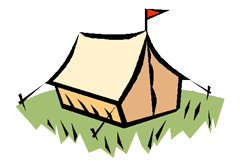 Wolf Cub Pack had a great day of racing. Once again our day of racing was a great success. The cubs had great fun creating and racing their cars modelled from a pine block. Guest appearances from our Mayor Mimi Harker, Moose from 81 US Cub Pack, our friends from 1st Flackwell Heath Cubs and … END_OF_DOCUMENT_TOKEN_TO_BE_REPLACED

11th to 13th June 2010 Our Group Camp was held at Phasels Wood, Kings Langley. We had a great time in the sun!